"It's about the question of who owns the world - no matter how small it may be. In this case, it measures 70,000 square meters, is called the RAW site, is located between the Warsaw Bridge, Modersohn Bridge, Revaler Strasse and S-Bahn line in Friedrichshain and is one of the main reasons for an Easyjet trip to the entertainment metropolis of Berlin. In this partly demolished world there is room for 80 more or less socio-cultural projects: circus and theatre groups, studios and galleries, workshops and political associations, a climbing cone and a skate hall, martial arts schools as well as almost a dozen pubs, restaurants, snack bars, clubs, bars and event halls of all colours, musical styles and sexual orientation. Here you can hear West German dialects, East European and Asian languages, lots of Spanish and even more English. The RAW is morbid and rugged, anarchic and punk. Now all that is in question."
[Berliner Zeitung, 14.07.2018]

In 2018, the main owner of the site began renovating and building new buildings on the site in order to generate a higher return on the property in a premium location. 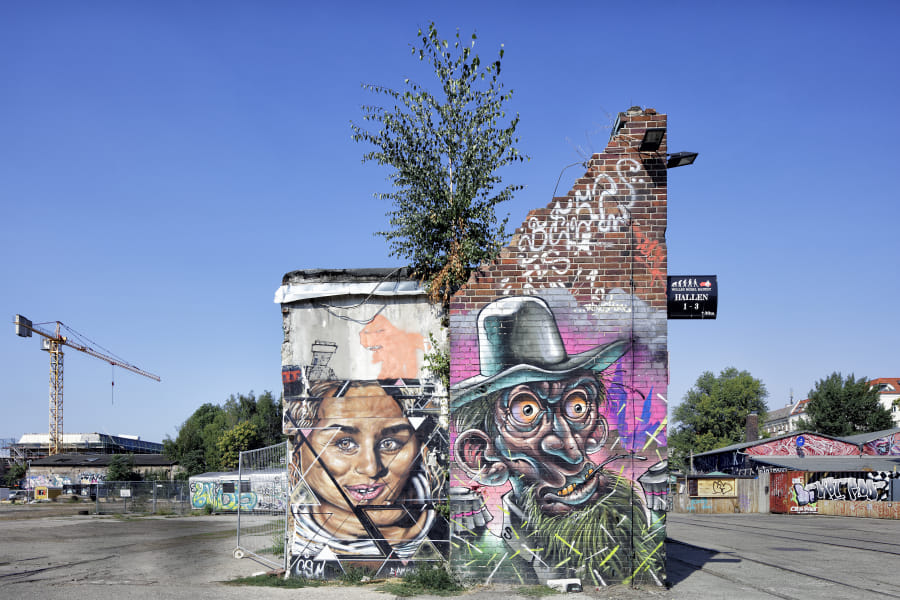 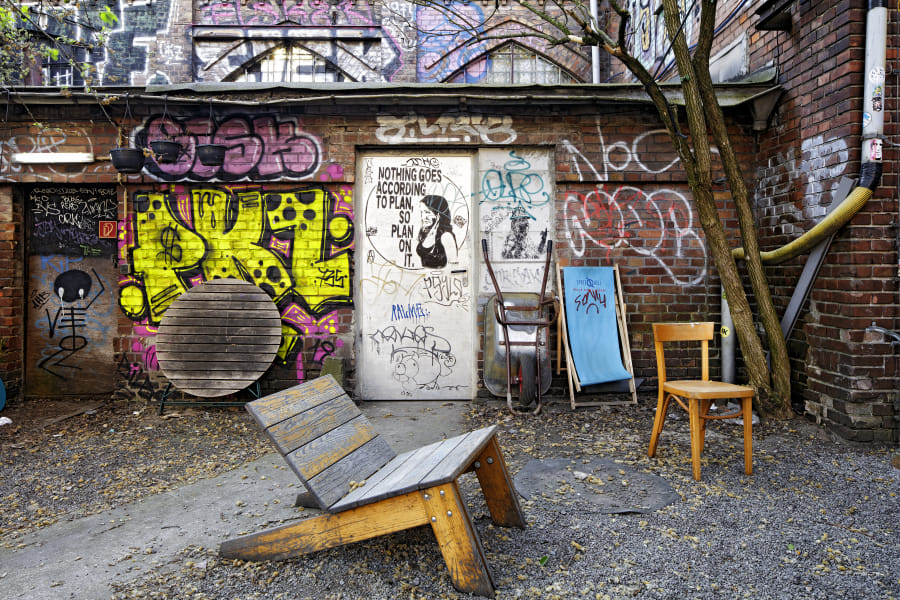 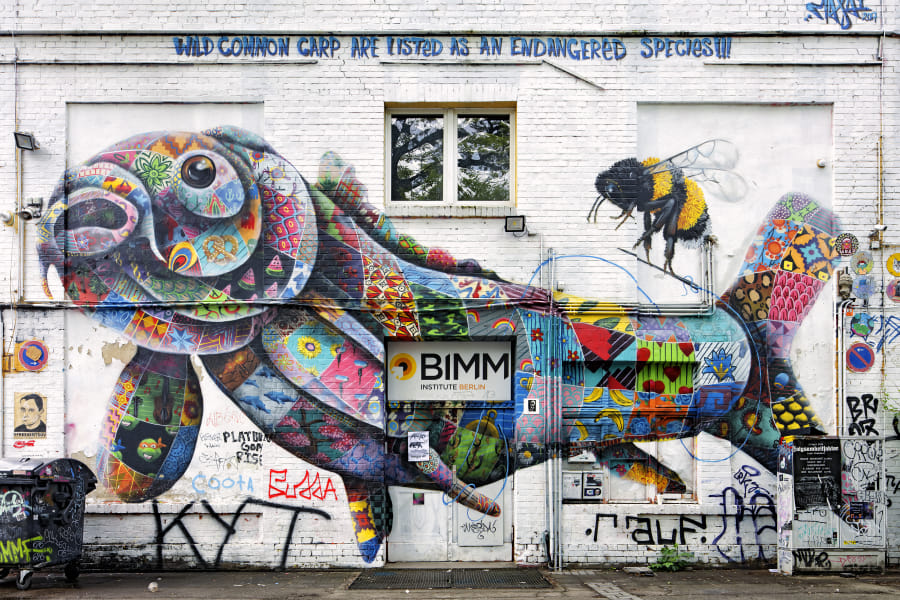 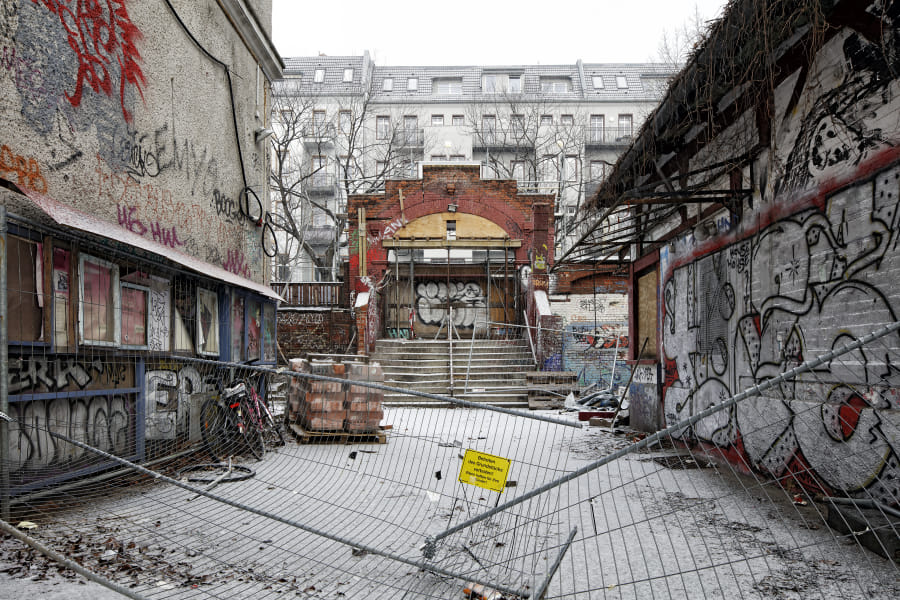