Allesandersplatz is the artistic motto and programmatic vision for one of the most innovative urban development projects in Berlin. A play on words in German with reference to the location (Alexanderplatz), which reads: everything different place.

“The ruin of the Statistical Office on Alexanderplatz is one of the most beautiful illustrative examples of the unchanged fascination that Berlin has on the rest of the world. The fact that a crowd of city activists, artists and social and micro-entrepreneurs can claim a 50,000 square meter plot of land in the center of a capital city is a process that shakes the foundations of the market economy. This is not possible in Paris, not in London and certainly not in New York. And therefore a worldwide fascination.” [Newspaper "Der Tagesspiegel", 21.05.2019]

As part of a neighborhood development that is oriented towards the common good, the area of statistics with space for art, culture, social issues, education, affordable housing and a new city hall for Mitte are to be built on the site in the next few years. In the project development phase parts of the site are already being used by so-called pioneer users. 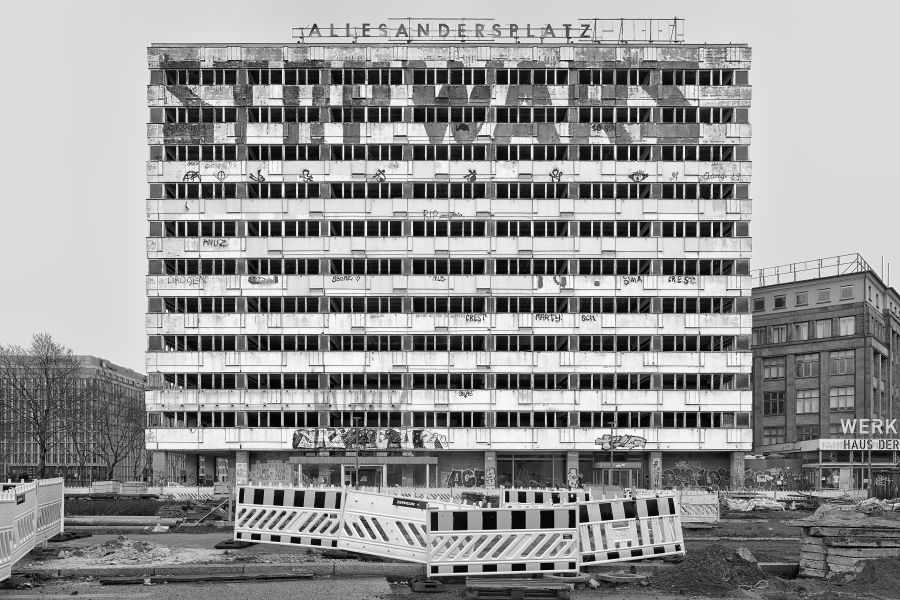 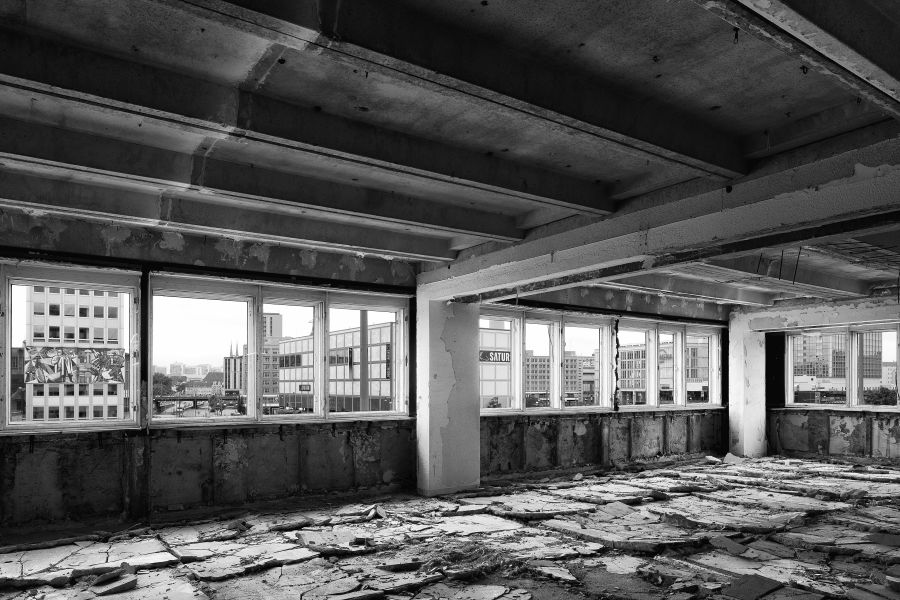 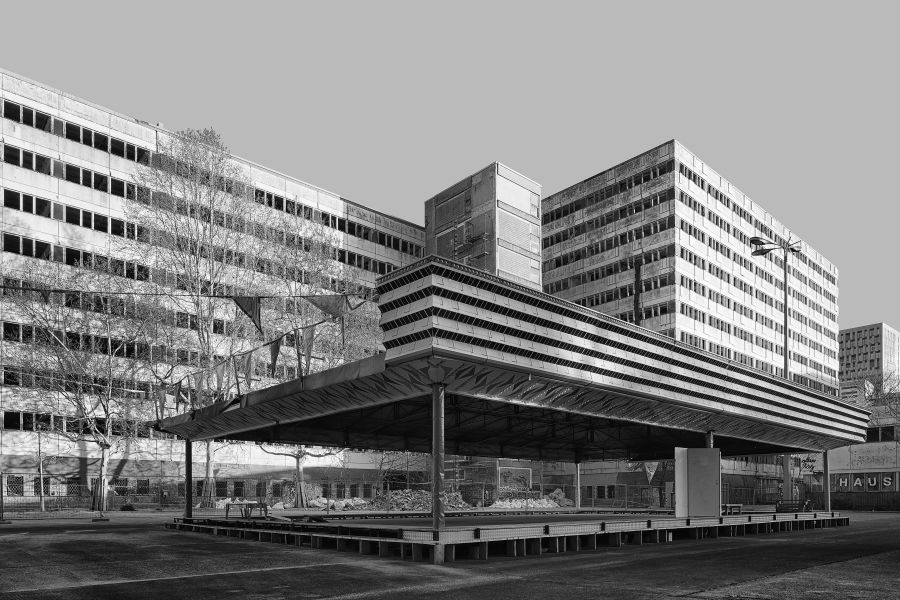