The photo series documents former vehicle hangars of the Soviet (or Russian) armed forces in the district of Teltow-Fläming in the years 2008 to 2010. Due to a lack of usefull utilization concepts, the hangars have been empty for about 15 years at this point. Dominant characteristics: Weathering, decay, demolition, garbage. Slowly nature tries to win the objects for itself. The simple construction of the objects, the often remote location, the dangers of soil contamination and asbestos contamination, and the considerable remediation effort practically exclude a civilian use.

Some of these hangars were built for military purposes before the Second World War, e.g. the buildings of the former Herresversuchsanstalt in Kummersdorf-Gut. The majority of the vehicle hangars were built during the Soviet stationing from prefabricated concrete elements in simple type construction. Usually open on one side and without gates. The ceilings were also made of solid prefabricated concrete parts or in the simple type with panels of asbestos fiber cement. 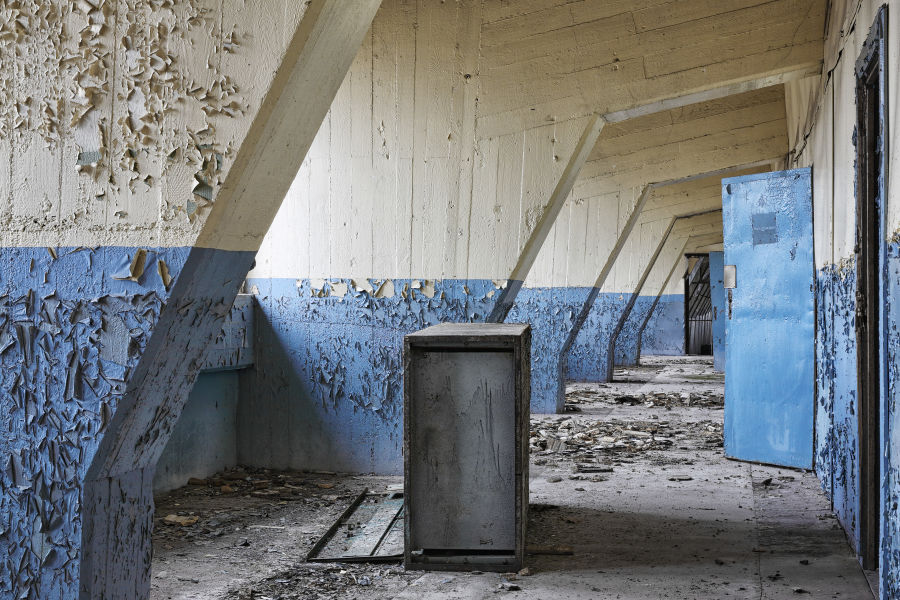 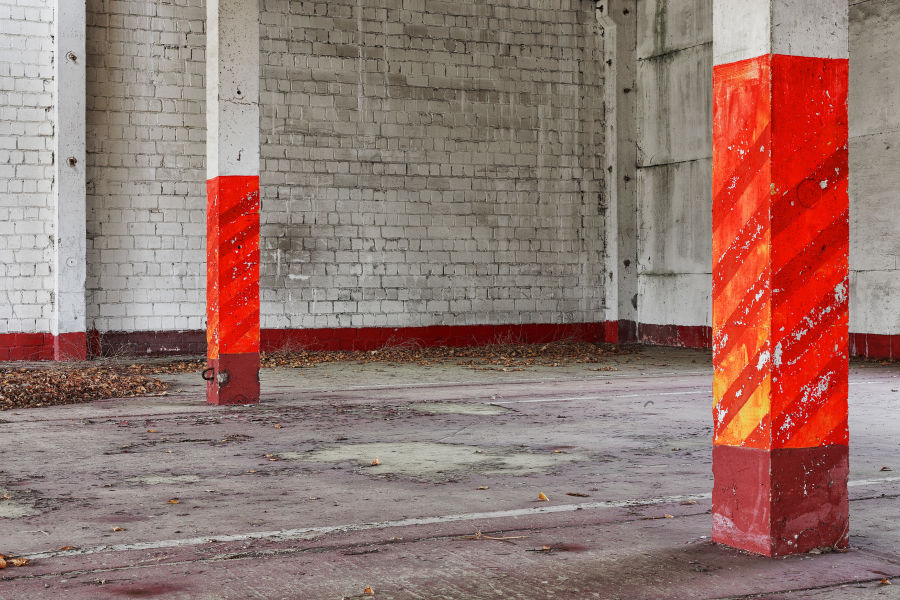 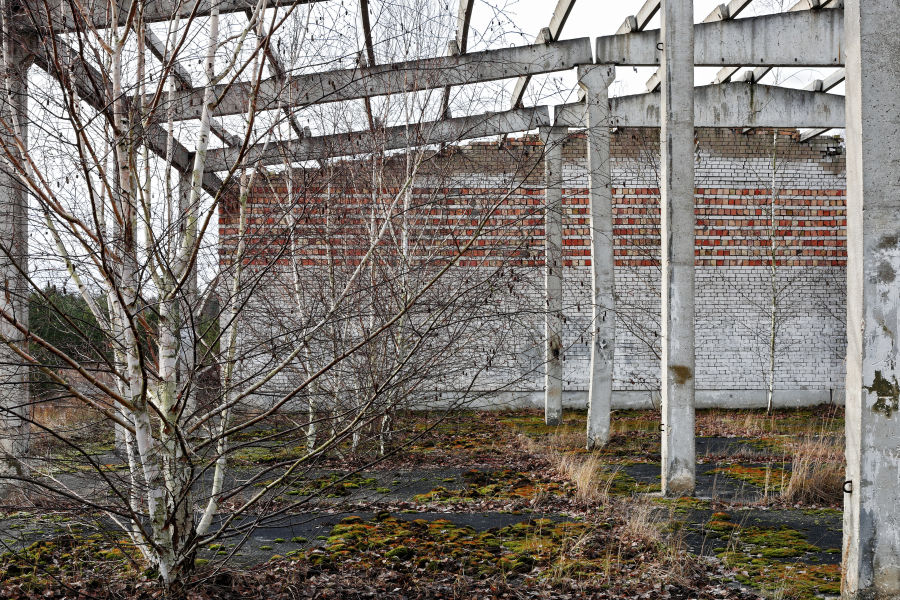 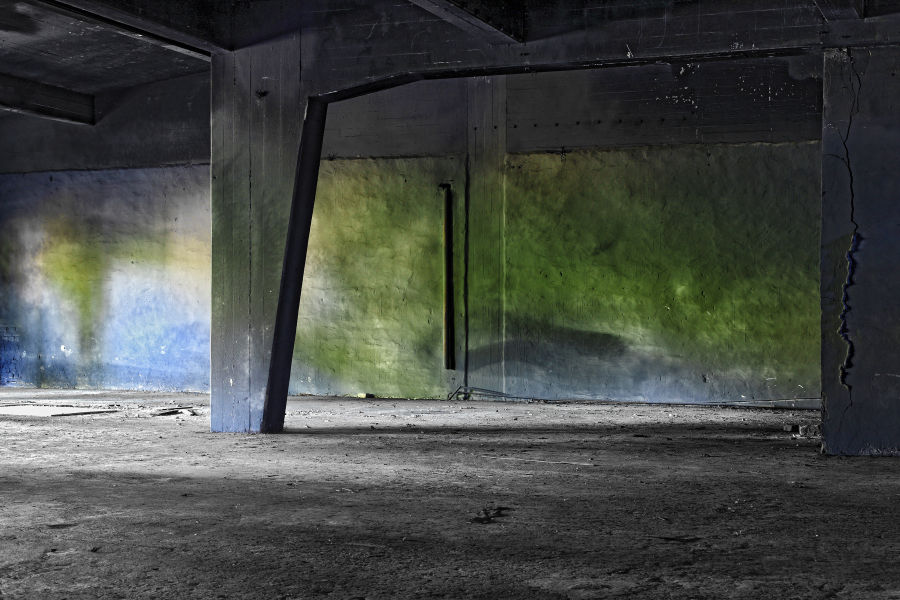