Herzbergstreet is an industrial street in the east of Berlin, on the periphery of the hip metropolis. In GDR times, many manufacturing companies with several 10,000 employees had their headquarters here. In the course of reunification, almost all of the large companies in Herzbergstreet were closed or significantly downsized. The area is marked by the general problems of societal structural change to a service society and the specific consequences of deindustrialization in East Germany. An industrial street without industry in the 21st century. The city administration of Lichtenberg wants to prevent gentrification of the area at all costs and only allows commercial use. For example, the Haubrok art collection was prohibited from exhibiting on its own grounds of the Fahrbereitschaft under threat of a 500 thousand euro fine. 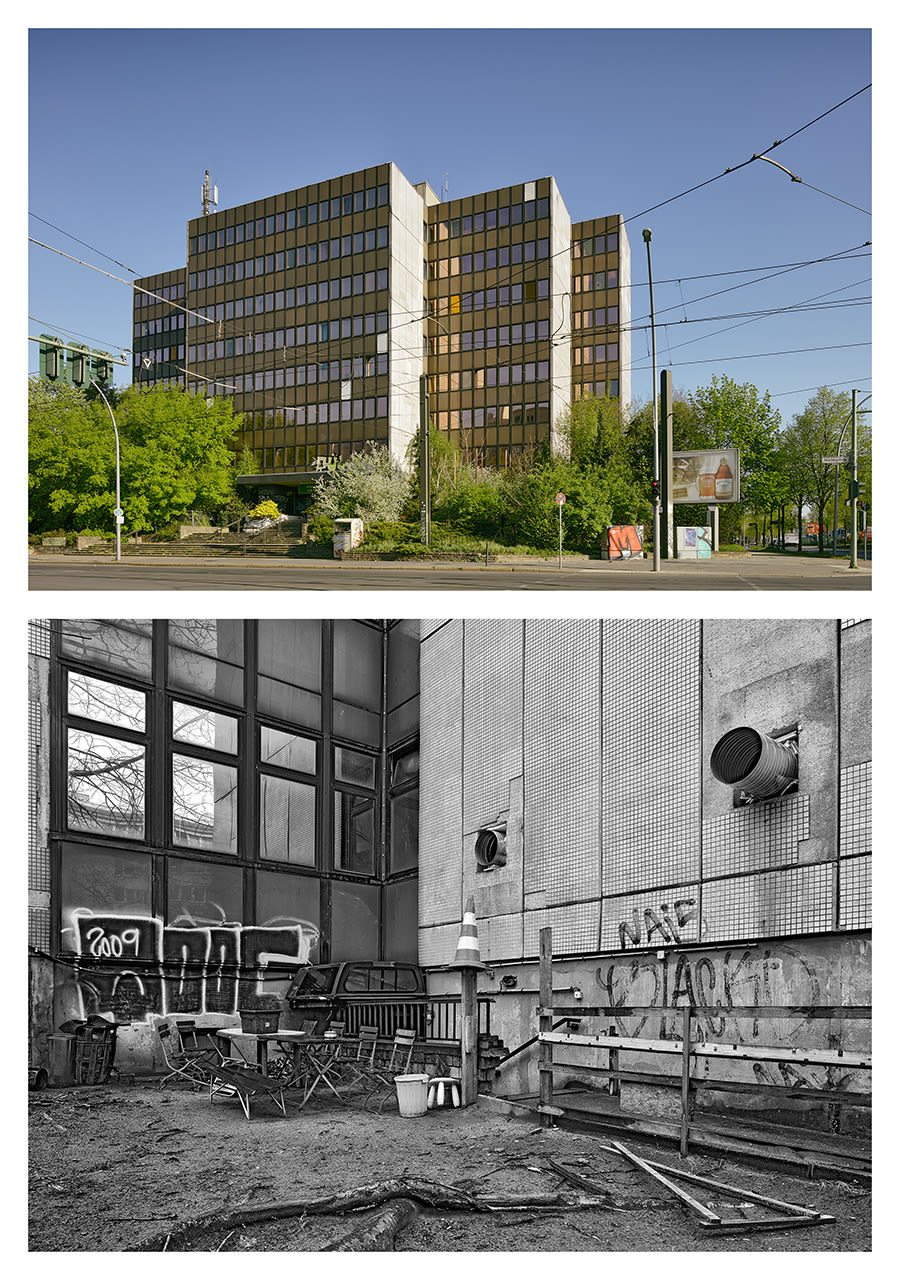 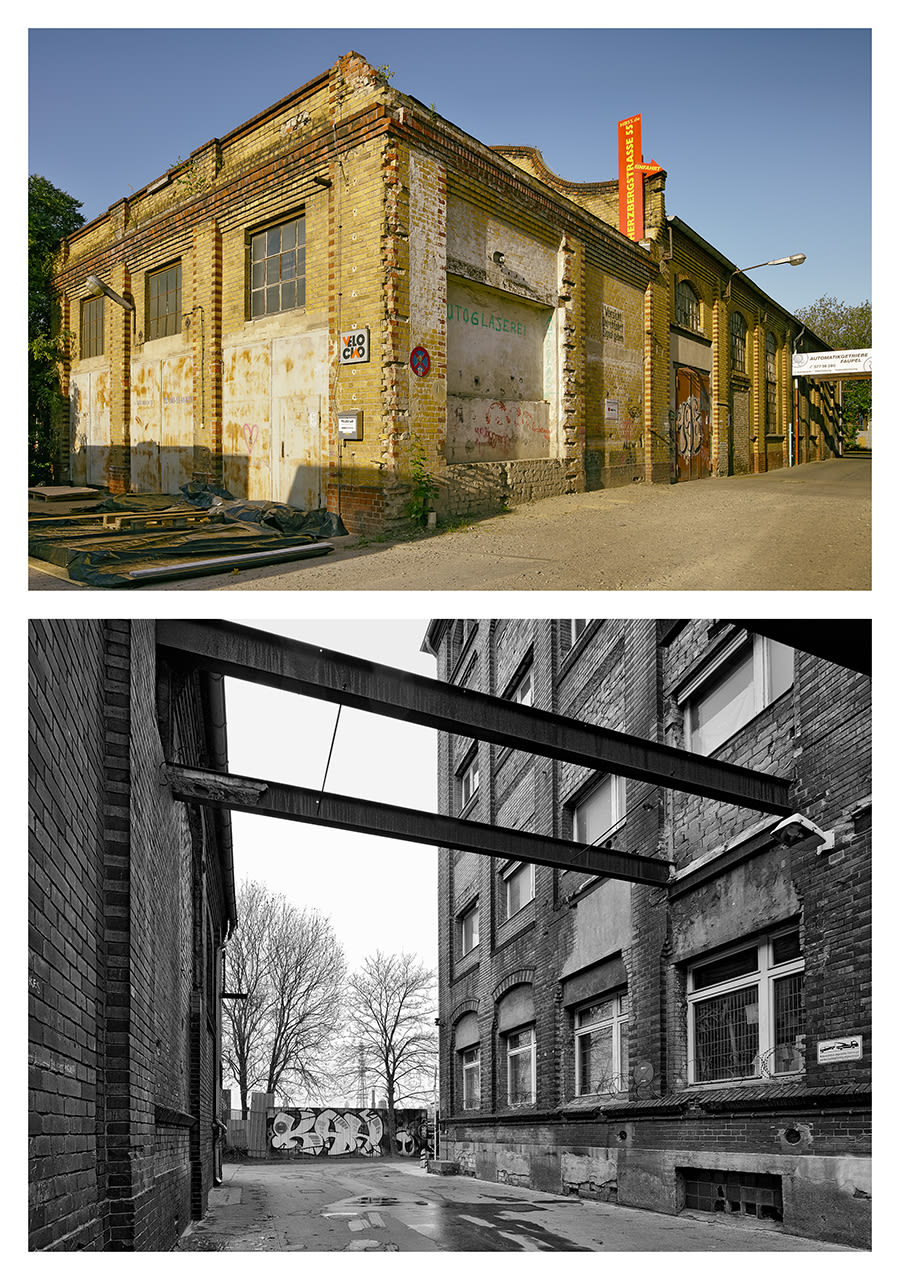 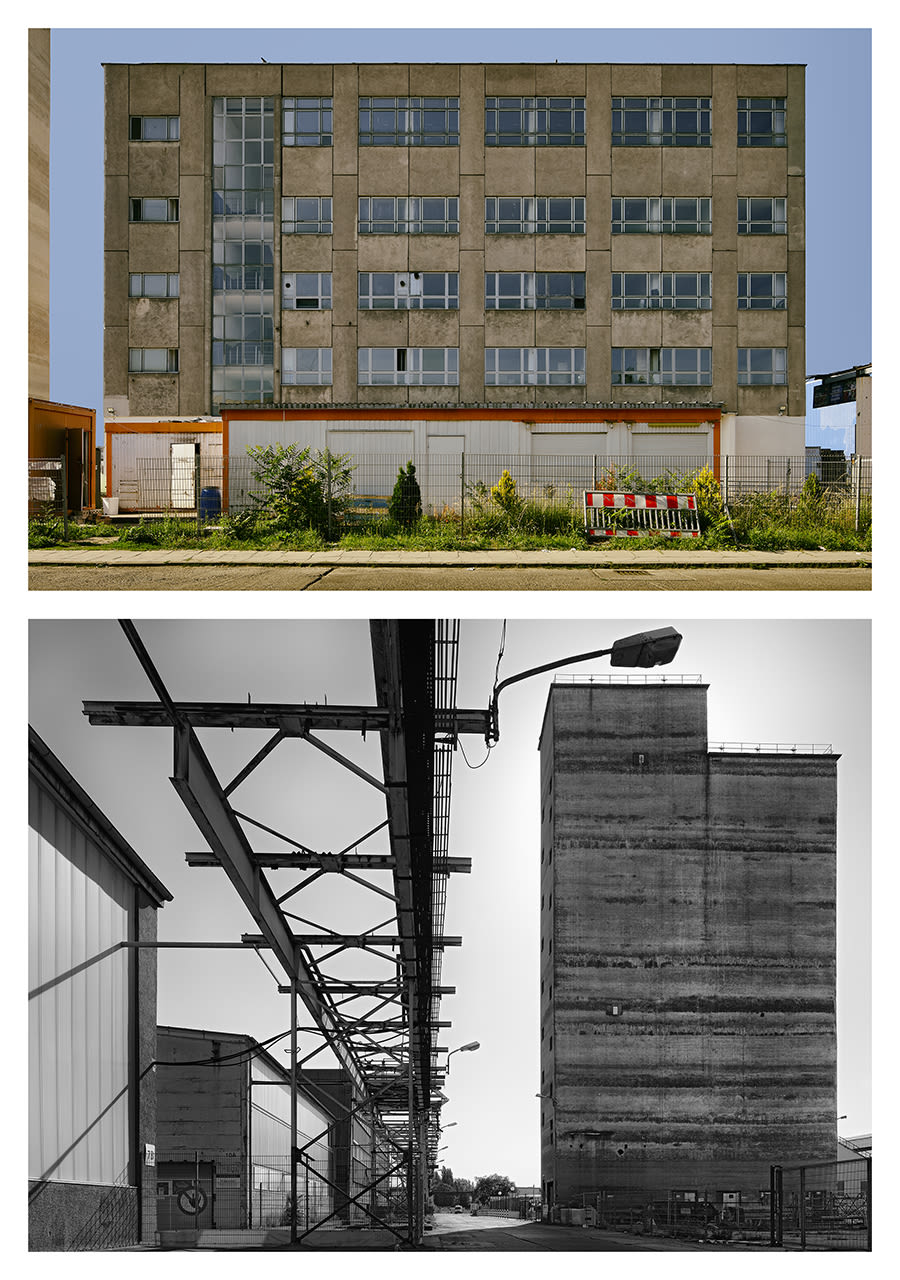 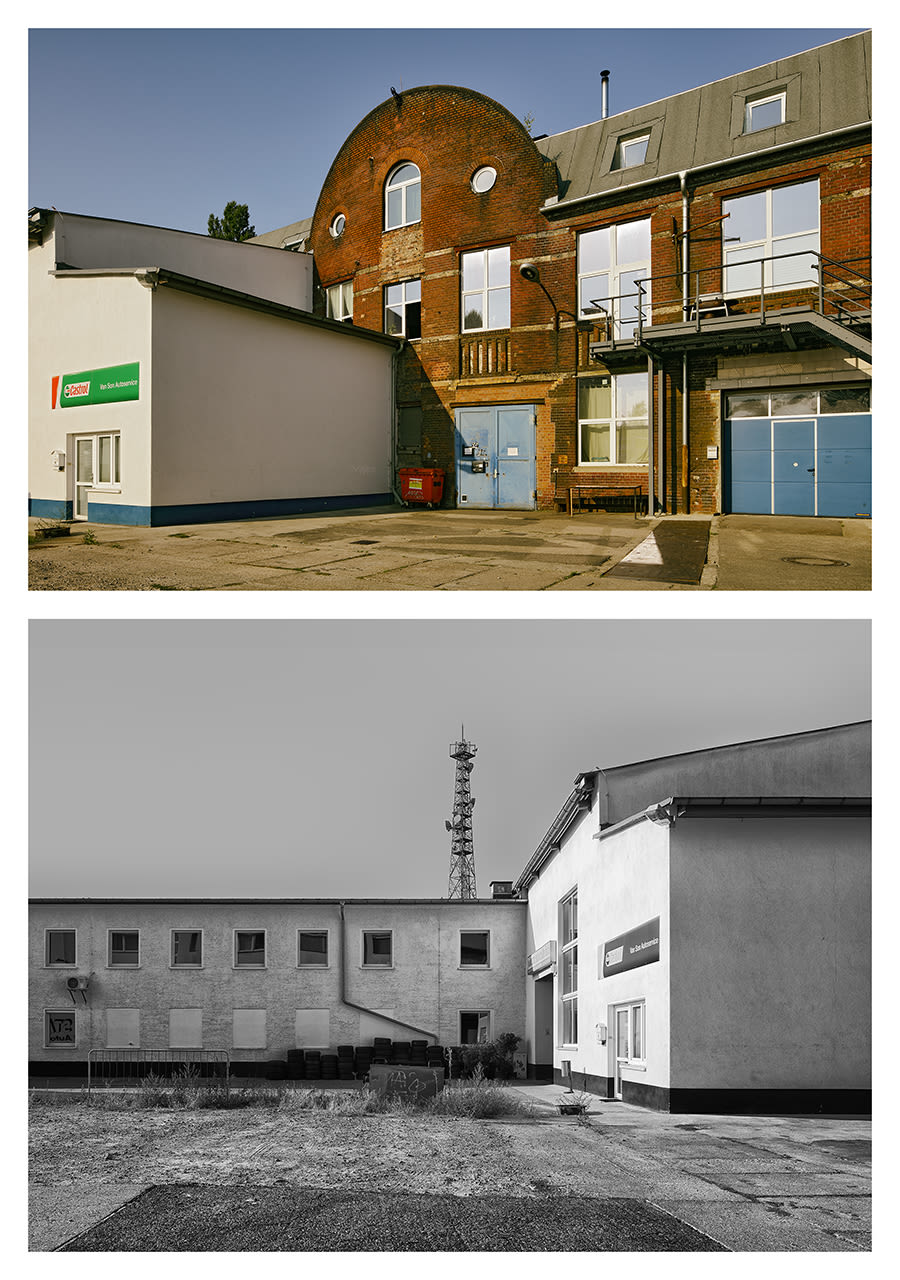