The series ESSEN 51 deals with the post-industrial transformation of an urban landscape and the emergence of a new urban district. The Krupp cast steel factory, the nucleus of the later Krupp group and German heavy industry, was built on the shown site at the beginning of the 19th century. Strongly destroyed in World War II, parts of the site were used for locomotive and wagon construction until 1997. Due to years of non-use, the natural vegetation on the former industrial site had been reintroduced and spread. In 2018, the redevelopment of the brownfield site began. Within 20 years, the area is to be converted into a new urban district, the 51st of Essen. Up to 2,500 apartments and various commercial units are to be built. The series is part of the "Revier" project on the effects of industrial structural change on the built environment and urban landscape in the Ruhr area. 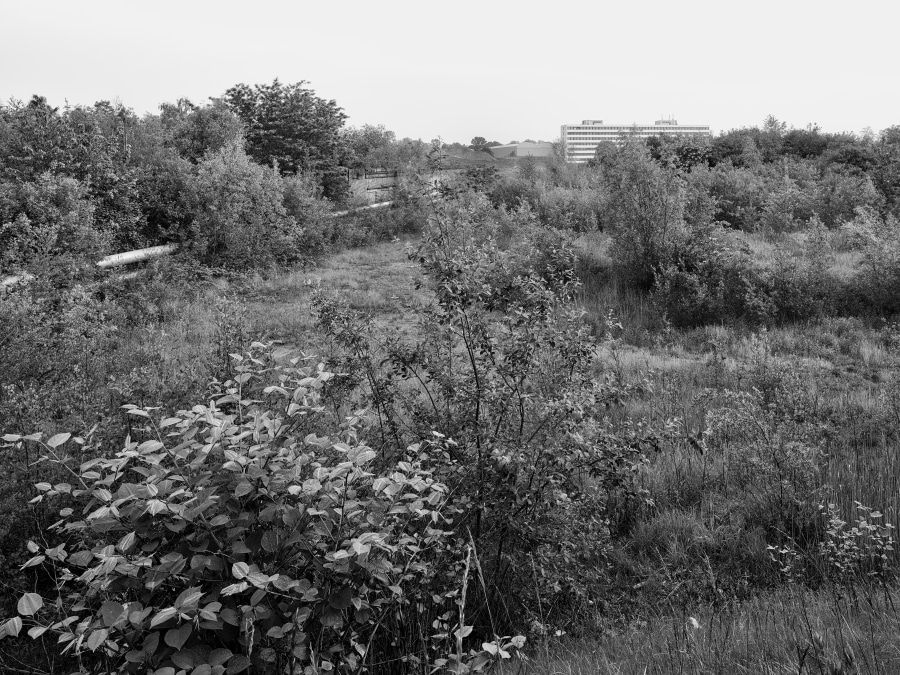 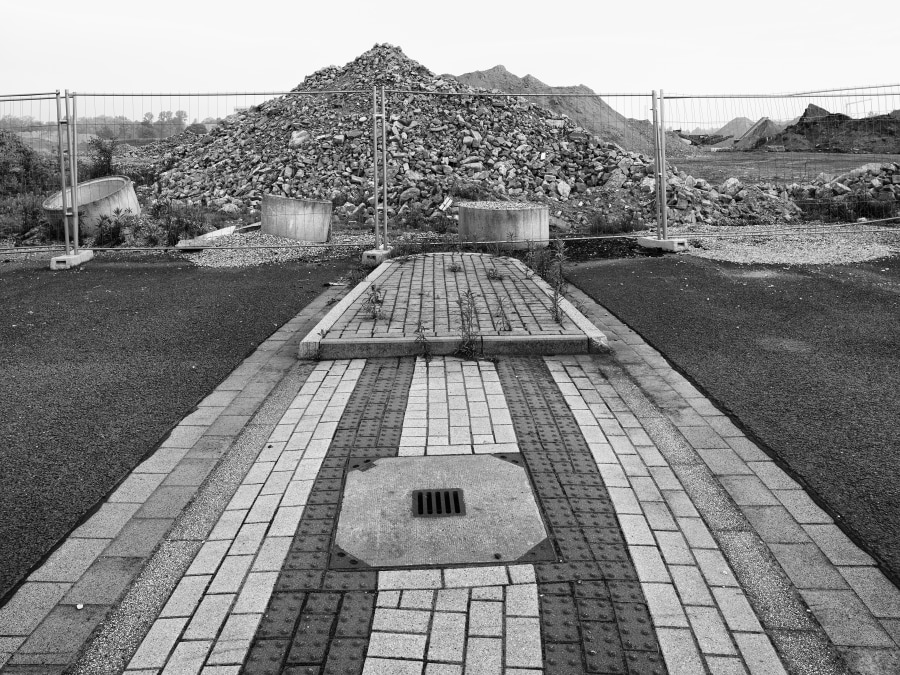 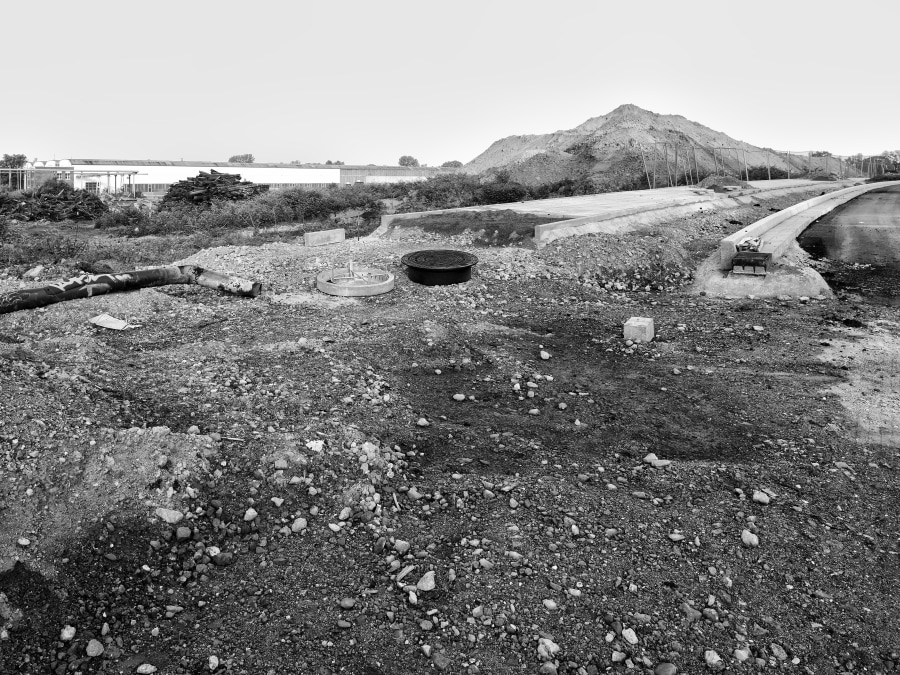 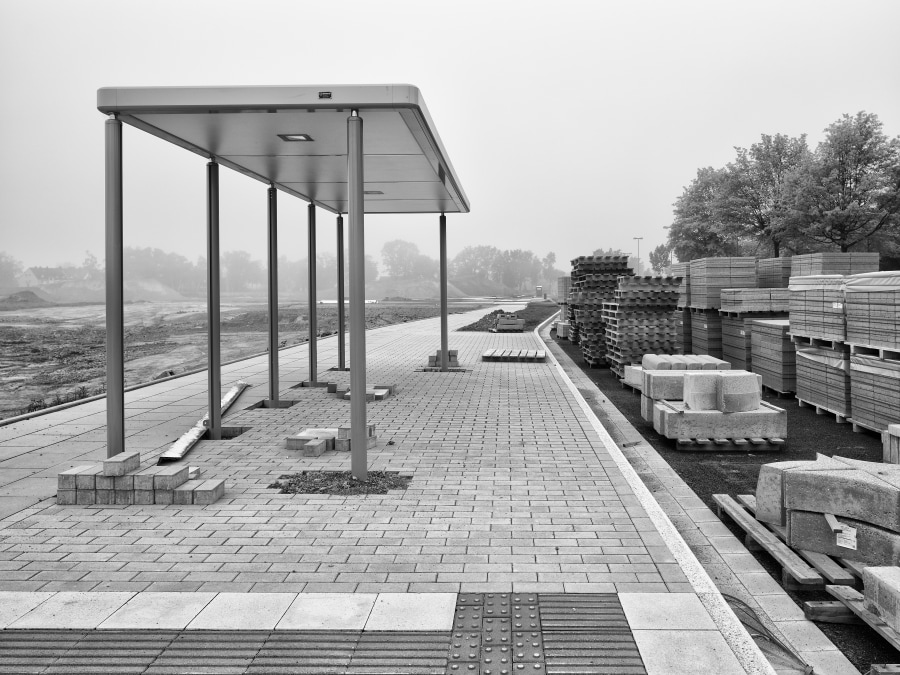